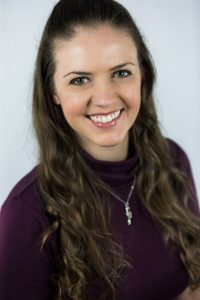 Amanda started dancing at the age of seven. She began with just ballet classes her first year, and then moved on to tap.  She started competing at the age of ten, and has performed in award winning teams that have competed all over Southern California and surrounding areas. Her competition teams have won national awards.  In addition to her love of dance, Amanda is an accomplished artist. She graduated in 2006 from MVHS as an honor student both academically and in art. Amanda continued her education in art and animation at The Art Institute of California-Orange County and graduated June of 2012 with a Bachelor’s in Media Arts and Animation with a focus on 3D character animation. Her artistic skills helped assist with the creation of TDC’s backdrop for their annual Nutcracker.  She primarily teaches the little ones and also focuses on tap.